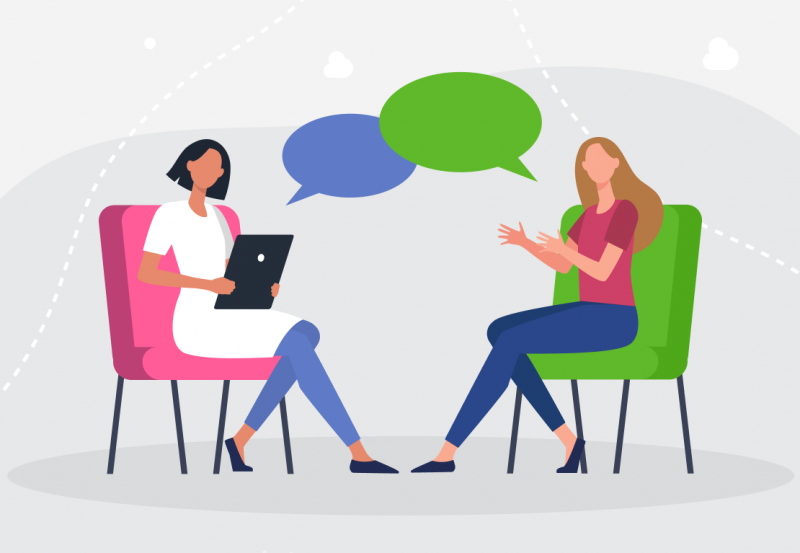 Pay transparency is all the rage right now.

In the wake of the pandemic, the world has seen a small but significant rise in labor movements that have helped employees shape their workplaces for the better. People refused to return to the office after experiencing the benefits of remote/hybrid work. People are aggressively fighting for higher salaries in light of global talent shortages. People are putting more emphasis on their mental health and the employer’s role in it.

Employers are, by and large, forced to be responsive and accommodating or they risk becoming another victim of the Great Resignation.

Pay transparency is one such issue that landed in the crosshairs of the general public. While talk about salary transparency has been ongoing for decades in the context of the gender pay gap and fair remuneration, employees have gotten fed up with opaque hiring processes and salary negotiations. Accordingly, with more people speaking out, pay transparency has become a hot topic.

So what is pay transparency, why is everyone talking about it, and what does it mean for employers?

Spoiler alert: salary transparency in the workplace can be a great thing for workers and employers alike, as long as you use it right.

What is pay transparency?

Pay transparency is the practice of openly communicating company salaries. It comes in many shapes and sizes, from small things such as posting salary ranges in job ads to full-blown payroll transparency where individual salary information is freely accessible to all employees.

Transparent salaries allow employees to be in the know about how exactly their work is valued and help eliminate discrimination, making the workplace more equitable and welcoming.

It’s particularly valuable for the wave of current job seekers, who have grown tired of the vague offers of a “competitive salary” on job ads. People want to know what they’re in for before having to spend time and effort on motivation letters and interviews.

But it’s not just employees who benefit from transparent salaries. Employers do, too.

5 ways how pay transparency will help your business

One common reason for hiding salaries is that it enables employers to negotiate lower salaries for employees, with the purpose of lowering company expenses. In that sense, being transparent about pay signals that an employer doesn’t have anything to hide in that department and is willing to be upfront and fair about compensation.

Employees don’t have to worry that they’re being exploited or taken for fools when applying and the decision to join is completely on their shoulders. Accordingly, there’s less friction between employers and employees, and trust in the company is an important productivity booster.

2. Employees are empowered to self-evaluate

Knowing how salaries are structured and who makes what for which responsibilities, enables employees to better manage their own career paths within a company (and outside of it, too). If you see that you are doing more than your colleagues, while getting paid the same, you can make demands to improve your position in the company. Conversely, if you’re underperforming, you can easily benchmark work goals by comparing with your peers.

Self-evaluation is an intrinsic motivator that will help boost productivity company-wide, as people have a reason to work harder, which is our next point.

People work harder when they know the rules of the game. Pay transparency helps give employees concrete goals to aim for. Instead of hoping to get promoted and get an additional abstract sum added to their wage, people can see that their manager or senior peers make X, and if they’d like to reach that level of remuneration, then they can achieve it by developing professionally.

Pay transparency can create healthy competition, dispel hierarchies, and orient the entire team towards a shared goal. That said, for this to work, pay transparency alone isn’t enough. It should also be accompanied by fair pay.

The gender pay gap is real, the curbing of which is a fight that’s been ongoing for decades. While transparent salaries alone won’t be the thing that solves it, it will nonetheless be an important step in the right direction, by ensuring that people are paid for what they do not who they are. Publicly available salaries will make it easier to question the decisions behind them and any unfair inequalities will be quicker to identify.

In this day and age, being an equal opportunity employer is an important element that the workforce expects from their company, especially the younger generations. People increasingly want to work for honest and ethical companies and through pay transparency, you can position YOUR company to be in line with today’s values, attracting and retaining key workers.

Everyone has grown tired of having “competitive salary” in job ads. For employees, this means initiating an application that might be a complete waste of time. And since most job applications require considerable effort, the growing popular frustration with such practices is perfectly understandable.

For companies, posting the salaries in job ads can help recruit people that actually want to be there and are OK with the pay. This will allow you to avoid the expenses of processing candidates who disappear after realizing the pay doesn’t match their expectations.

In fact, having to put pay in job ads is gaining popularity. DeskTime’s own COO told the BBC the story of how it’s already mandatory to do so in Latvia, with another notable and recent story coming out of the USA, where New York City has mandated posting salary ranges in job ads.

The cons pay of transparency

Despite the many benefits, there are still a lot of nay-sayers to pay transparency. Employers are rightly worried that this will increase expenses as workers demand better pay. Wage transparency can also make it easier for competitors to poach your employees, as well as impose additional administratorial expenses, among other things.

Still, in the long term, the pay transparency pros outweigh the cons. A culture of transparency and productivity is one of the strongest things a company can have if it wants all of its employees to be dedicated and working towards a common goal. Sure, as mentioned earlier, pay transparency alone isn’t enough. It needs to go hand in hand with fair pay practices – you can’t have one without the other.

As more countries and companies push for pay transparency, it will become increasingly commonplace to not only share salary ranges in ads but have a transparent internal policy, as well. At most, it’s a small concession on the part of the employer, if it can be called that at all. The gains, however, are substantial – happier, more dedicated, more productive, more loyal employees, better recruiting processes, and a more equitable world.