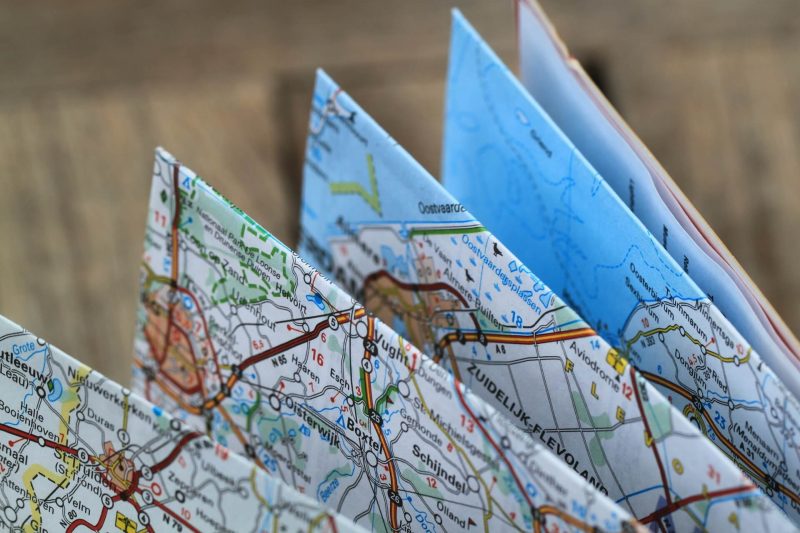 How do you take breaks, if you take them at all? Do you grab a quick coffee on the go? Chat with your coworkers? And most importantly, do you feel relaxed and recharged after?

In North America, it’s easy to feel overworked and like there isn’t enough time to relax in the day. And you’re not alone – reports agree that Americans work longer hours and don’t take enough breaks.

While the average North American workday is long, work culture, productivity, and break taking is vastly different around the world. Here are some interesting workplace habits that are common in other countries. They may be different, but they all share one common concept: breaks are a necessity for productivity.

Fika is a term used for taking a coffee break, but it’s more than just a coffee break. This custom dictates enjoying a sweet treat and the company of friends along with your hot beverage.

Fika is widely used in professional settings – employees are encouraged to take breaks and chat with each other, often multiple times a day. This is a moment to relax, take a step back from work, bond with colleagues, and recharge.

There are similar customs in other part of the world as well, like afternoon tea in Britain and merienda in southern European, Latin American countries, and the Philippines.

Taking a siesta refers to taking a nap, or resting, at noon. It’s commonly practiced in Spain, as well as Greece, Italy, Costa Rica, Mexico, Ecuador, Nigeria, and other countries with hot climates.

It traditionally started as a way to get out of the sun during the hottest part of the day, and to restore energy levels after a long morning of work. It’s also often paired with a long, leisurely lunch and serves as a moment to slow down, relax, and reflect.

However, siestas aren’t practiced the same way as they once were, with economic pressures and new laws putting an end to the siesta in some Spanish regions. These afternoon breaks are now shorter and less frequent.

Yet another reason Nordic nations seem so idyllic: some Swedish companies are cutting down the traditional 8-hour workdays. Instead, they’re experimenting with 6-hour workdays.

Companies that have made the switch are reporting greater productivity and more workplace satisfaction from their employees. This also leads to fewer distractions (and shorter fikas?), as everybody knows they have a more limited time frame to finish what they have to do. Shorter workdays give employees more time to enjoy their time off, and they’re more productive during the 6 hours they’re at work.

Japanese workers are often encouraged to take naps after lunch to recharge. Naps are meant to help employees focus better after a long morning and to keep focus throughout the afternoon.

While taking a post-lunch nap sounds ideal, the reasons for this afternoon snooze are more grim. Traditional workdays in Japan are long and employees often stay late (and refrain from vacation) to prove their dedication and loyalty. Naps were enacted as a way to refuel and get ready for the long haul in the afternoon and evening.

Because of the long workdays, Japanese workers also get less sleep than recommended – an average of 6 hours and 22 minutes. These naps are necessary for many to keep going and get work done throughout the day.

5. No after hours work emails in Germany

More often than not, when you leave work for the end of the day, your workday isn’t actually over. You have emails and messages to answer, and everything is available to access online, wherever you are. Germany may have solved this “always on” crisis by banning it altogether.

Germany’s employment ministry has banned managers from contacting their employees about work-related issues after hours, unless it’s an emergency. This is a strategy that prevents burnout, as the labor ministry believes it’s important for employees to relax. They believe that we shouldn’t be tethered to our jobs through technology.

This ban encourages employees to enjoy their free time, and to stop thinking about work. It’s a way to recharge and show up for work, ready to get things done.

The bottom line: productivity is finite

What do these workplace customs have in common? They show that productivity is a finite resource. People need to take breaks if they’re going to get things done, and each of these customs acknowledges this. Recharging can come in the form of a coffee break, an afternoon snooze, shorter workdays, and minimal after hours interaction.