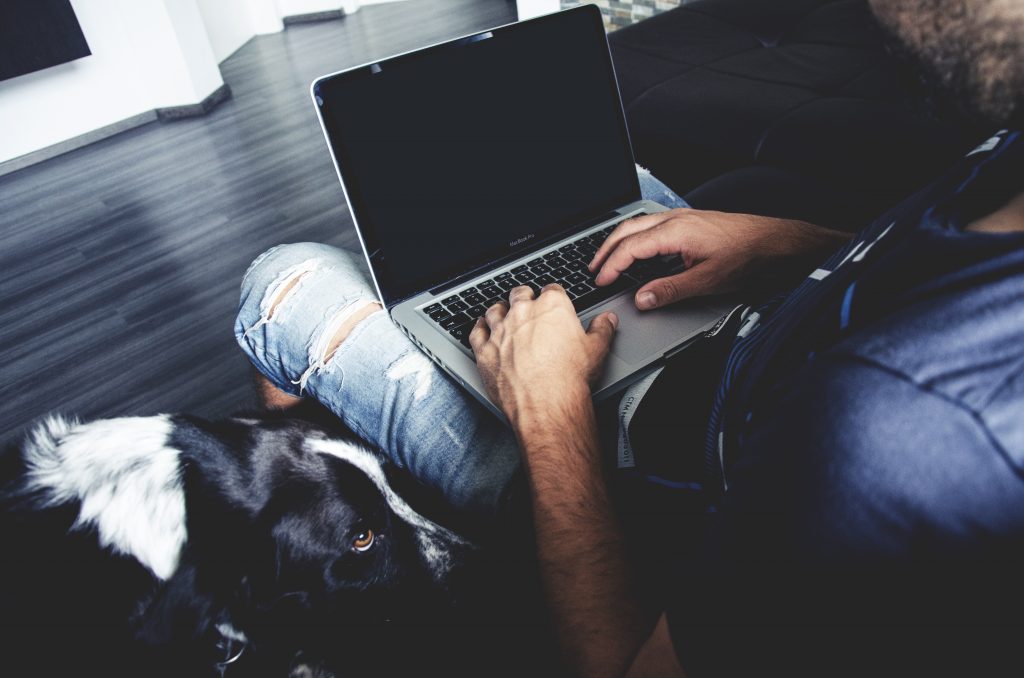 Sweden thinks so, as several companies are experimenting with 6-hour workdays. They’re reporting greater profits, happier employees, and, perhaps surprisingly, more productivity. With North Americans typically working an average of 8.7 hours a day, it’s hard not to be envious of our Scandinavian counterparts.

The length of the workday has evolved over time. The Industrial Revolution saw the boom of factory work and middle-class jobs. Most people employed at factories worked an average of 10-16 hours a day, six days a week. This didn’t change until Henry Ford implemented 8-hour workdays for his employees in 1914. This standard has stayed the same since.

Maybe the rest of the world should take a cue from Sweden and re-evaluate the standard workday. Employee needs have changed since the early 1900s and it’s time to accommodate new norms and working conditions.

Here are 4 benefits the 6-hour workday experiment has reported so far:

You might assume that less hours to do work means that less work gets done, but that assumption is wrong. Filimundus, an app developer based out of Stockholm, reports higher productivity. Staff know they have less time to accomplish their tasks, so they focus more while they’re at work, and still manage to get everything done. Plus, they spend less time on social media sites and have fewer distractions while they work.

In fact, logging more than 80 hours a week doesn’t actually lead to more work accomplished. One study found that managers couldn’t tell the difference between employees that worked 80 hours and those who just pretended to.

The brain just isn’t made to focus for extended periods of time. Based on stats taken from DeskTime users, the most productive people only work for 52 minutes and then break for 17. We need to take breaks to allow our brains to reset. Shorter workdays allow people to do just that.

Svartedalens care home has reduced shift hours for its staff from 8 to 6 hours. Nurses are giving positive feedback to the change. With longer shifts, they would often return home after work too exhausted to do anything. Now, they are not only more alert when they are at work, but they’re also better able to care for their own families and enjoy their time off.

In an age where everybody is always connected and employees are expected to clock in extra hours, it’s hard to achieve this work-life balance. According to a report compiled by the White House, 89% of Americans believe employers should offer flexible hours, and half of Americans believe they would be better at their jobs with more flexibility.

Offering a shorter work day provides greater flexibility to manage time outside work and makes it easier to achieve balance.

Research has shown that working long days is not good for you. This study concluded that people who work longer than 55 hours a week are 33% more susceptible to stroke and are at a 13% greater risk of heart disease. Working long hours has been linked to depression, sleep deprivation, and sitting for prolonged periods of time leads to numerous other health issues.

Less time at work means more time for employees to take care of themselves. Whether they log in an extra couple of hours of sleep or get more exercise, the ability to take an extended break from work makes everyone happier and healthier.

4. Better for the Employer

A Toyota service centre in Gothenburg made the change to 6-hour workdays 13 years ago. Since then the managing director, Martin Banck, has reported happier staff, satisfied customers, a lower turnover rate, and a 25% increase in profits.

Brath, a company that specializes in SEO, also finds that staff are happier and more creative with 6-hour workdays. It also sets the company apart from their competitors, keeping turnover rate low and recruiting easier.

There may be an upfront cost to implement these changes, like hiring new staff to account for shorter shifts, but it pays off in the long run. Showing your employees you care about their health and wellbeing prompts them to stay loyal and work harder to meet company goals. It’s a bonus for the employer and an awesome perk for the employee.

It’s been a century since the 8-hour workday became standard. The continued success of shorter workdays in Sweden could be a signal that it’s time for another change. But while we wait for that to happen across the world, you can use a time tracker to follow your working patterns and determine what’s the best length of working day for you.