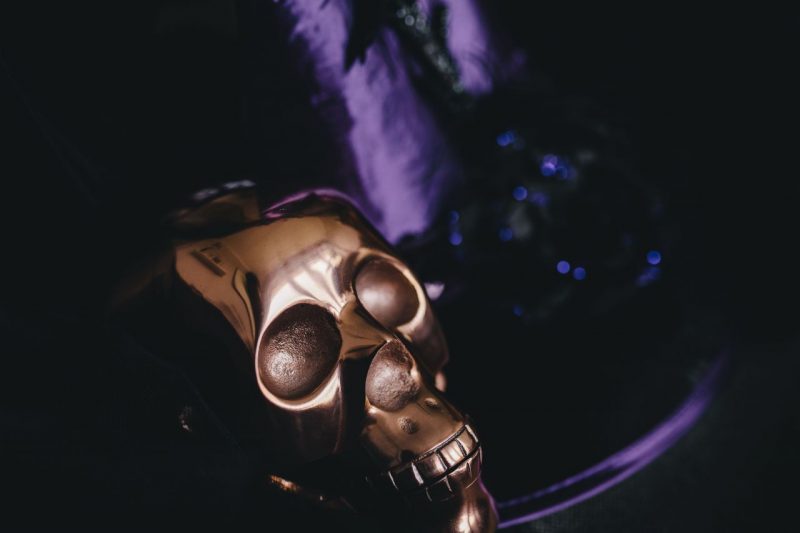 Jack-o-lanterns, cotton cobwebs strewn across desks, office dress-up parties, punch with fake eyeballs floating in it, these are all staples of the typical Halloween office vibe. But none of these supposedly “scary” elements even compare to the terror that can be instilled by a boss, often with just a few words.

Here are some of the most terrifying things a boss can say, that are actually going to leave you fearful for your existence. The good news is, you don’t have to be helpless. Use this guide to prepare yourself for the worst, while making yourself a more valuable employee.

Possibly THE most sinister thing a boss can say, because it’s shrouded in uncertainty and guaranteed to leave the mind reeling about all of the possibilities of the topic at hand.

This sentence leaves you asking: “Why didn’t they just say what we’re talking about?” They could’ve simply stated the topic in their sentence, like “we have to talk about the new website redesign”. Then there would be no doubt about their motives, and no spike in blood pressure on your end.

Your mind will left reeling, because it seems obvious that there must be a reason for this word choice. As a result, you’re going to be on pins and needles until you find out.

What you can do about it: Often, it’s actually a result of poorly articulated ideas on the boss’ side. The only thing you can do is play it cool, keep your head up, and keep doing your work at maximum capacity. Breathing deep may help. Try out [dude from Tim Ferriss’ book] about one breath, that’s bound to bring you back to reality.

When you’re about to go through the door and you’re suddenly accosted by your boss. Even though it’s the end of the workday, you’re being back-handedly shamed into staying longer.

Thanks to this sort of perspective, it’s become part of the company culture to put in longer hours than stated on your contract. But that’s not cool. It’s been proven that working overtime hours actually diminishes your productivity and can lead to burnout.

What you can do about it: don’t let your boss shame you into feeling bad. Highlight the progress made (read: putting a focus on work done rather than hours clocked). Better yet, let them know that they can always check your DeskTime stats to see the extra hours you’ve been putting in lately.

3. “Can we quickly dip into a meeting room?” 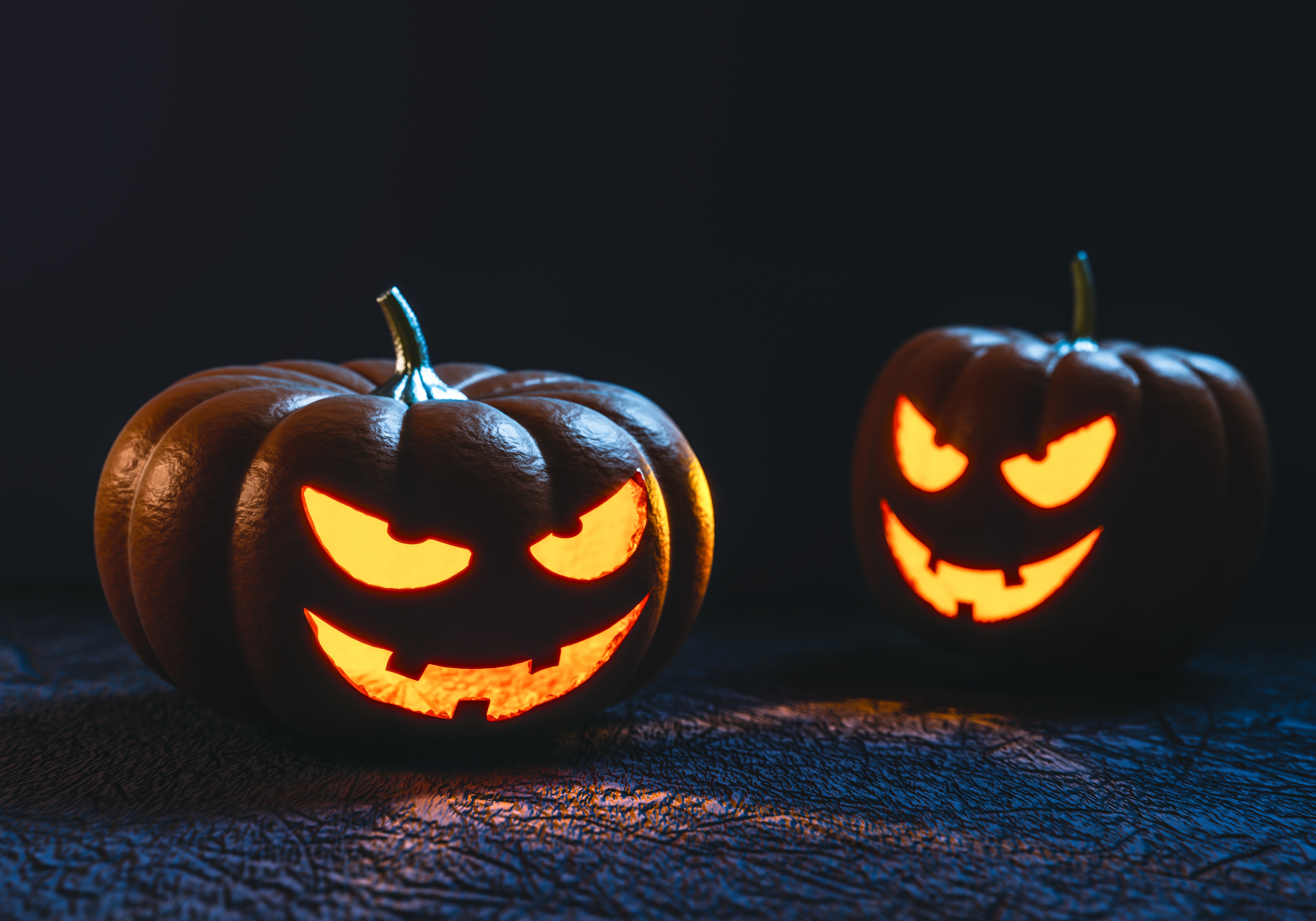 The initial thought that goes through your mind is: “Omg, what is so intimate that can’t be said in front of others, and wasn’t previously planned for a meeting? It must be bad news!”

Though the casual comment is bound to make your blood race, from a boss’ perspective, it can be anything.

What you can do about it: Keep a cool head, go with grace. More often than not, it’s going to be anything to worry about. Simply a request to help out with a project, an update in your contract, or better yet – a raise!

Oh hell no. You’ve been neck-at-neck with this co-worker for months, and now you’ll be reporting to them? This is a sure-fire sign that things are about to go downhill in terms of your job satisfaction.

What you can do about it: Take the high road and kill them with quality work, initiative, and accomplishment. Show them what they’re missing out on, and what a true leader would’ve looked like. The worst case scenario? Find someone else who appreciates what you bring to the table.

5. “You’re going to have to present at the conference”

What you can do about it: Consider representing your company in public an honour and an opportunity. Not only are you the face of the business, but you can also use this experience to develop a new skill, push yourself out of your comfort zone and learn something new.

6. “Convince me I shouldn’t outsource your job”

In 2016, nearly 1.5 million US jobs were outsourced. In this increasingly connected world with access to talent worldwide, it’s understandable that managers everywhere are tempted to outsource jobs to regions with lower salary expectations. This, however, is the worst nightmare of an employee.

You’re left, stammering in front of your boss, trying to quickly remember reasons that you’re better at your job than someone far away that will do it for half as much.

What you can do about it: You have two options. If you’re really confident, you can try to call their bluff and say – sure, if you can find someone who can do the job as efficiently and qualitatively as myself, then go right ahead.

If you don’t think they’re bluffing, you can appeal to your cultural sensitivity, the added bonus of being available on-site, and in the same time-zone (being able to move quickly is a big differentiator for businesses who need to move fast).

7. “We’re having an open-bar Christmas party”

Oh no. Not only does this mean another chance to embarrass yourself by having one-too-many and telling your boss everything you think of them, but it also puts you in the path of colleagues under the influence, who might be tempted to get a bit more “well-acquainted” than you’re interested. And we all know that skipping the Christmas party isn’t an option – you have to show cheer!

What you can do about it: Keep the drinks to a minimum, show up for the beginning while everyone’s still presentable, make some small talk and make sure to be seen. Once things get a little rowdy, don’t be afraid of skipping out (despite the free wine) – you’ll be doing yourself a favor in the long run.

As if you don’t have enough on your plate already, now you’ll be doing your own work, thinking of work for the interns to do, and then fix all of that work afterwards. Sigh.

What can you do about it: Though it may seem daunting at first, consider this an opportunity to get ahead of the rest. You’ve been blessed with a team of minions who are ready to do your bidding. Assign tasks that support and complement your business area, compile them and then present them to your highers up. Here are some great ideas for tasks you can assign to interns.

9. “We have to talk about your sales numbers”

It’s no secret that any boss or manager will always want you to be performing even better. But this often comes at the price of your nerves and mental well-being. As if it wasn’t bad enough that you spent the month worrying about meeting your monthly goals, your boss is still reprimanding you for it. 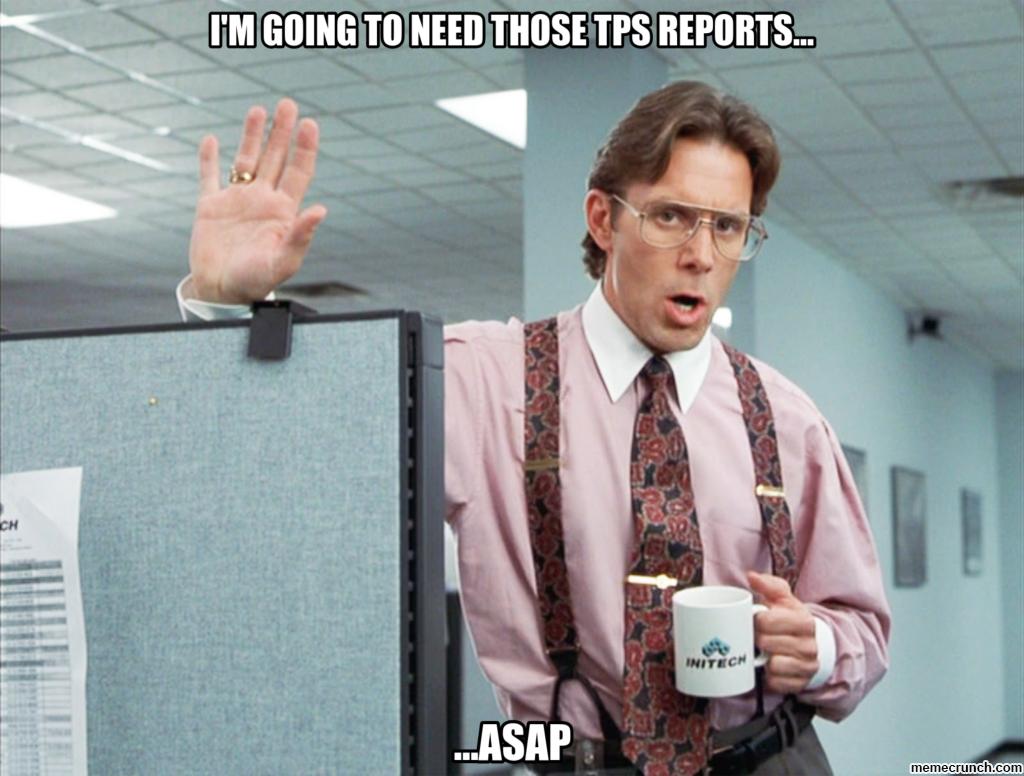 What you can do about it: Be prepared. Come with your own statistics of what you’ve achieve, what your incentives are, what’s in the pipeline, and plans to grow your stats in the future. With this level of preparedness, you’ll be able to easily put your manager’s doubt or worry at bay, because they’ll feel confident that you’re in control.

10. A scheduled meeting at the end of a Friday

You know how many people get fired on Friday afternoons? The majority! When your boss and/or HR representatives schedule a meeting for Friday afternoon, it’s logical that your mind goes into overdrive, preparing for the worst – an axe to your proverbial job-neck.

What you can do about it : There’s the saying – if you can’t change it, then accept it. The best thing you can do is steel yourself against the possibility, and go in with your head held high. Who knows – it could very well be simply a convenient time when all of the meeting participants could make it, and it’s all in your head. Grace above all, and hopefully it won’t come to that. But if it does, remember, one closed door simply leads to so many more options.

Whatever spooky encounters you may have, know that you’re not alone. People all over the world are being left terrified by off-handed comments from their higher-ups. The good news is, you don’t have to be helpless. Use this guide to prepare yourself for the every circumstance, while making yourself a more irreplaceable employee at the same time.