Here at DeskTime, we did a study of the most productive employees to understand their habits and learn from them. Originally published on Daily Muse, the article took off and was republished by Mashable, Business Insider, Inc.com, and Lifehacker. Here’s the original and complete text of the study with even more useful tips to increase your productivity.

A person can’t be 100% productive all day. As much as you want to make the most of every minute, to get shit done, to hustle, it’s just not humanly possible.

Concentration is like a muscle – it needs to rest to be able to function, and it shouldn’t be overworked. Otherwise, it’ll simply burn out and take longer to get back into the swing of things.

There’s been much controversy over the nature of workplace productivity. While many employers associate an employee’s physical attendance in the office with productivity, the more modern school of thought practiced by people like Jason Fried of Basecamp has a focus on work done rather than hours put in.

Regardless of what employers view as productive, we’ve been able to pinpoint the workflow that produces the most productive work – effective breaking.

This is what we found from our research:

The most productive people work for 52 minutes, then break for 17 minutes. 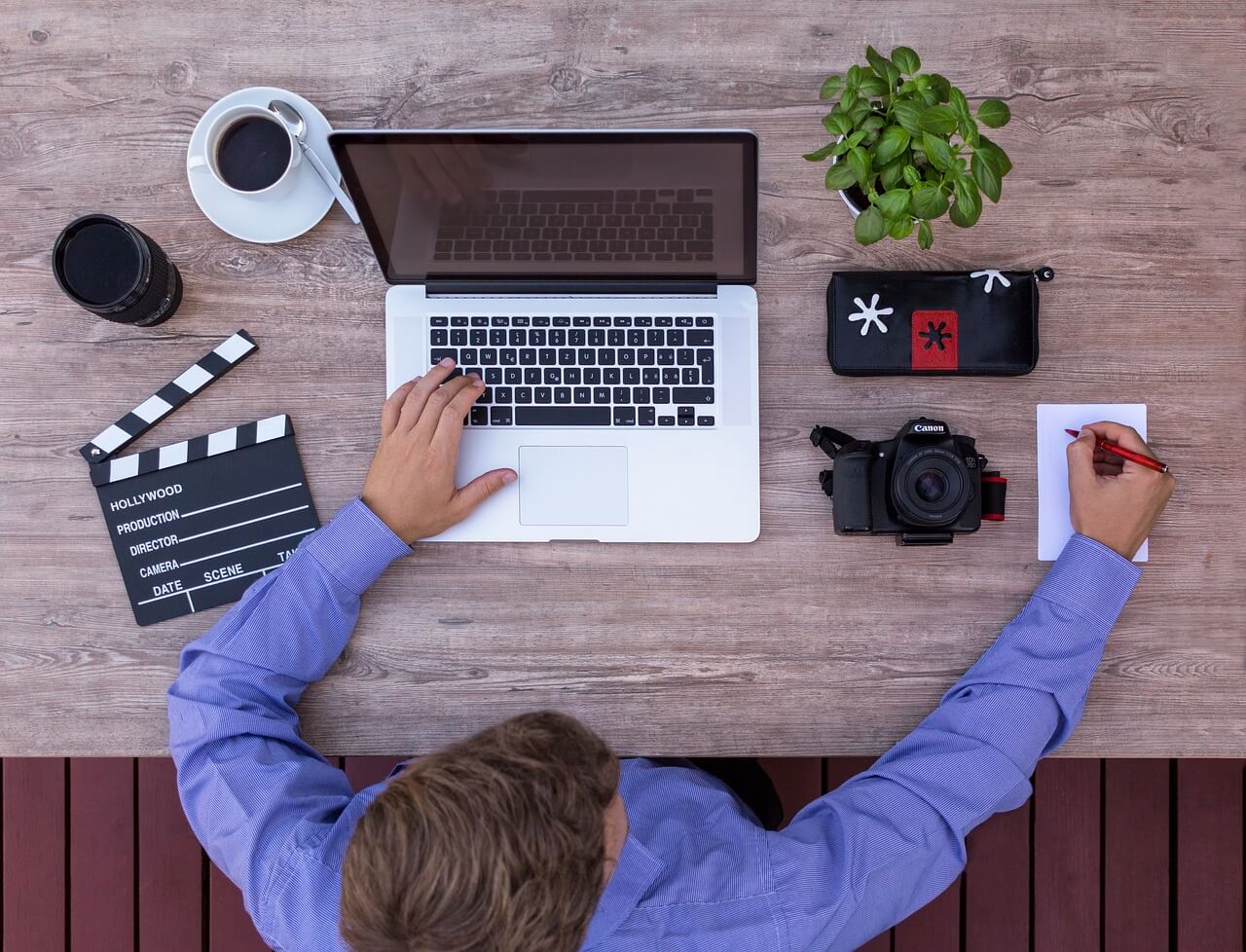 The employees with the highest productivity ratings, for the most part, don’t even work 8 hour days. Their secret to retaining the highest level of productivity is not working longer, but working smarter with frequent breaks.

Read on to reveal the science and reasoning behind productive breaking, and tips on how you can implement this in your own life.

How we got the stats

DeskTime is an employee productivity tracking software that collects substantial amounts of daily computer-using behavior with its computer usage monitoring feature (5.5 million logged records per day). We took this abundant data and analyzed the usage of apps and websites that DeskTime users themselves consider to be productive.

We isolated the top 10% most productive employees – those who had the highest ratio of using “productive” applications for their line of work (e.g., a marketer would indicate social platforms like Facebook as “productive”.) Then we analyzed their computer-use behavior during one workday.

Making the most of your 52 working minutes 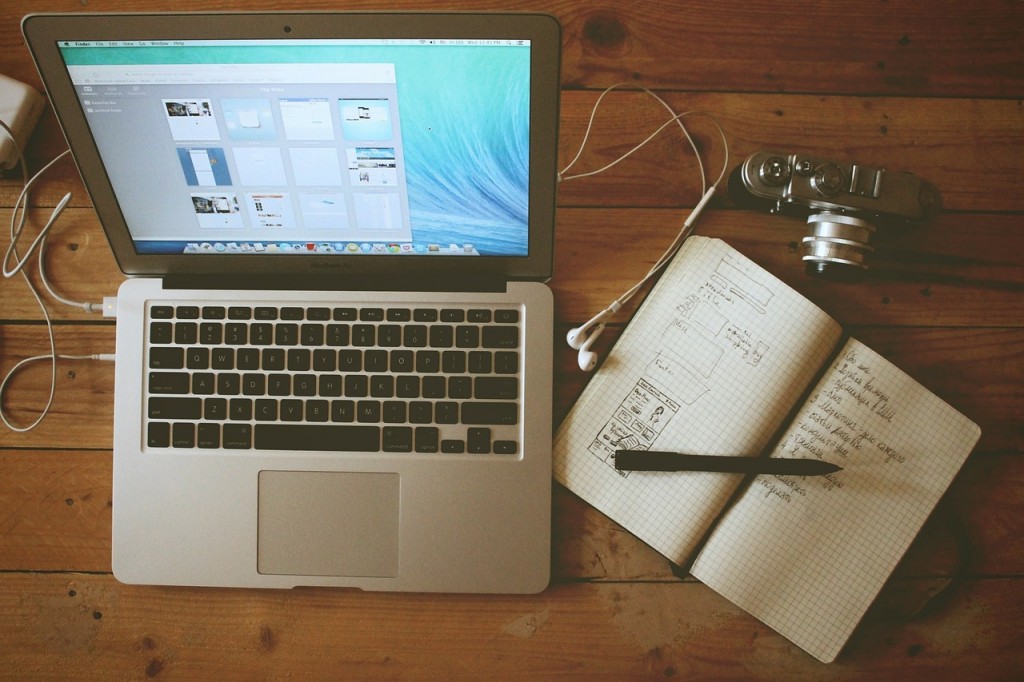 The purposeful working concept can also be called the 100% dedication theory. The notion that whatever you do, you do it full-out. Therefore, during the 52 minutes of work, you’re dedicated to accomplishing tasks, getting things done, making progress. Whereas during the 17 minutes of break, you’re completely removed from the work you’re doing – you’re entirely resting.

Purposeful working isn’t a new notion – a similar and popular technique is The Pomodoro technique, created by an Italian philosopher who used a strict working/resting time to achieve more. They use the same strategy of working hard for 25 minutes, then breaking for 5. It’s a rigorous schedule, which is geared towards driving attention to short, deliverable tasks within 25 minutes, without succumbing to distractions, either coming from the outside or self-inflicted.

The science behind breaks 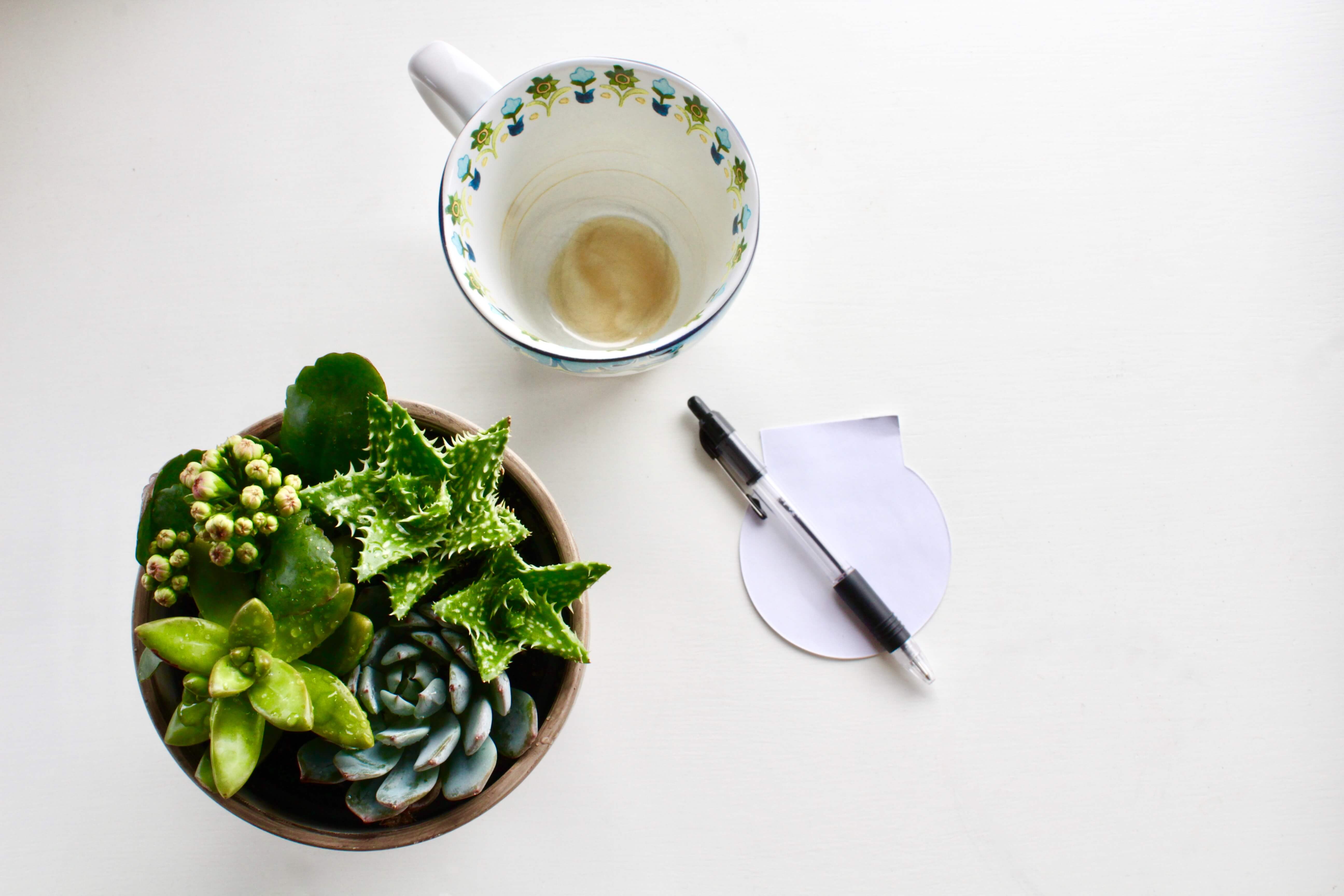 The break of 17 minutes lets your mind, your attention span and your body rest so that when the 52 minutes of work begin, you’re entirely ready to knock off the tasks to be done.

Mind – Working for long periods of time can be detrimental to your level of engagement with a certain task or the company in general. Repeating tasks lead to cognitive boredom, which in turn halts your ability to thrive at the task at hand.

Attention span – The human brain isn’t able to focus for 8 hours at a time. The best way to refresh your attention span is to take a break, let your mind wander wherever and then return to the task with full dedication.

Body – The human body isn’t built to sit the whole day – in fact, many studies conclude that sitting is as dangerous to your health as smoking. Breaking up the all-day sit-a-thon can boost your productivity – even if you simply switch your office chair to a standing desk.

Frequent breaks are part of the survival kit for every office worker – they can improve your eyesight, reduce back pain, arthritis, stress levels, and even the risk of heart disease.

What to do while you’re on a break 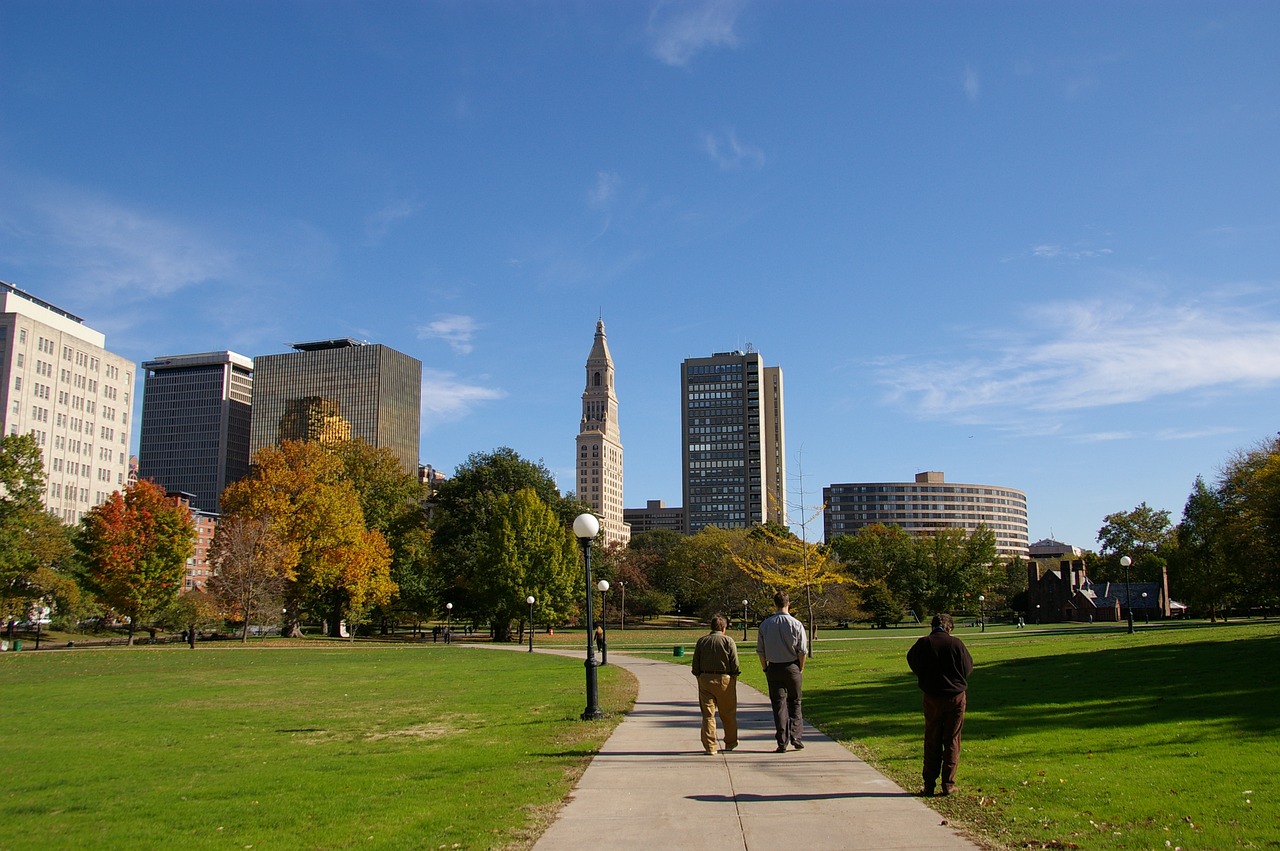 You’ve got 17 minutes to take yourself out of the working zone.

Here’s how to have a short, but effective break:

Now, take a deep breath. Relieve your eyes. Stretch your legs. Think about something other than work.

Right now you’re doing a favor not only to your body and overall well-being but also to your employer. Because after resting, you’ll be in a position to create your best possible work.

If your boss doesn’t agree, send them this link 🙂

21 thoughts on “The secret of the 10% most productive people? Breaking!”