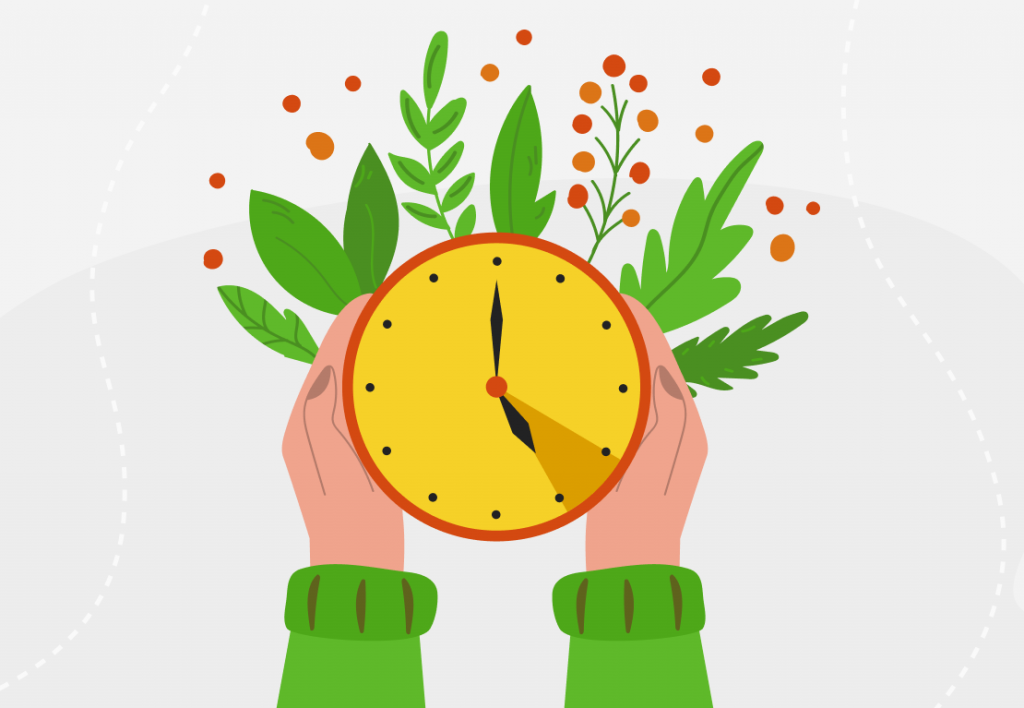 When I was a student, I actually liked the clock shifting thing, known as daylight saving time (DST) or summer time. For me that was a brilliant excuse for skipping morning lectures, since ”oh, I forgot to shift my clock” together with an I’m-so-sorry face worked every time!

Today, there are two kinds of people in this world: those who think that DST helps the economy, and those who believe it’s totally useless for the economy and bad for our health. But back in 1784 it all started as a joke. DST was introduced by Benjamin Franklin, who noticed that people used candles at night and slept past dawn in the mornings. He jokingly suggested that everyone should wake up earlier, that way they could make better use of the natural morning light and save energy. Well, we all know how that joke ended.

Should it stay or should it go?

According to several studies, DST is a real health killer. That one hour we lose (and then later get back in the fall), has a negative effect on our sleep, which leads to sleepiness and decreased productivity during the day. Besides, it was found that sleepy individuals tend to cyberloaf, meaning – spending work hours to check personal e-mails or visit websites not related to their work. An experiment showed that fatigue reduces our self-regulation skills, which makes us less able to focus and keener to break our good habits. [1] (By the way, that’s why we break diets in the evening, when we’re tired after work!)

Research found that the fatigue that comes after shifting to the summer time and leads to cyberfloating at work, costs the U.S. economy nearly half a billion dollars a year. That’s a lot of money! So we collected data to see if employees really waste more time after shifting to DST. And the truth is… they don’t.

According to our data, shifting to DST has no significant effect on employee productivity. Actually, the only thing that changed noticeably was employee punctuality – the rate of lateness on the Monday after the shift decreased by 21%. Here’s what happens when we start to pay attention to our time – we become more focused and thus organized. And by the end of the week, the number of late arrivals got back to ‘normal’ again. One week was all the time people needed to adapt to the changes and get back to their normal routines.

If turning our clocks forward isn’t that big of a deal when it comes to productivity, what’s all the noise about? ‘’Many people don’t want to move their clocks, whether it’s backwards, forwards, or sideways. They just want to pick a time and stick with it,’’ writes National Geographic. And still – while we hate stealing that one hour of sleep in the mornings, 95% of all petitions for time zone changes have suggested an adoption of daylight savings time.

At the end, our actions speak louder than words. Enough said.