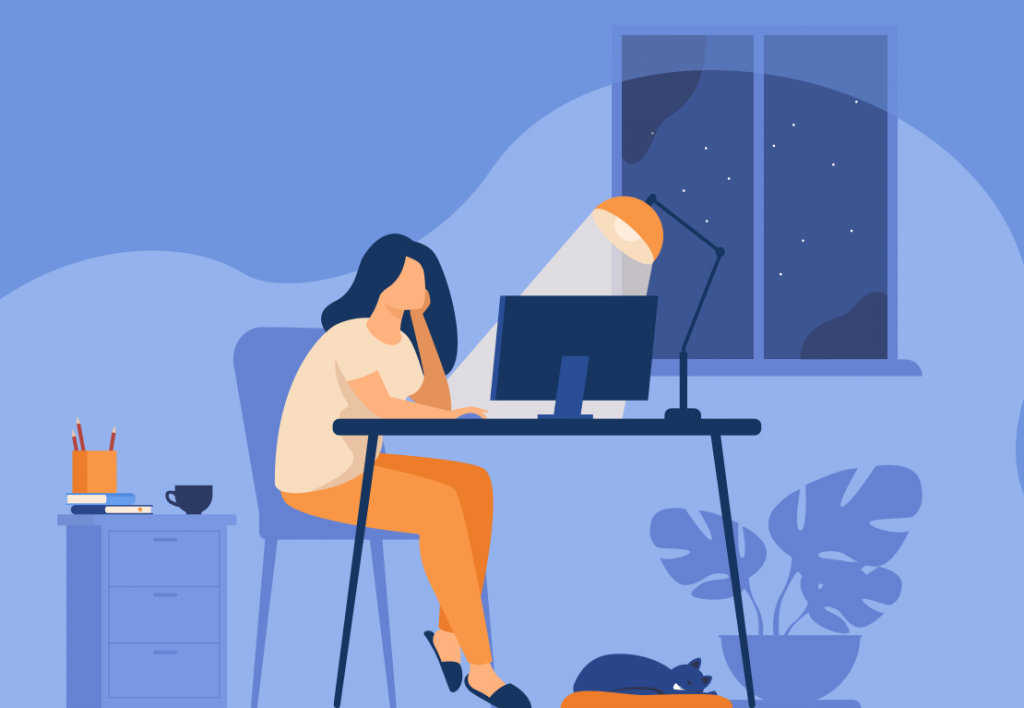 It’s safe to say that the question of longer working hours as leading to greater productivity is far from being solved. The first step in clarifying this issue is understanding that productivity is not just about the actual time devoted to work – it also involves and is affected by nutrition, exercise, and, perhaps most importantly, sleeping habits.

What Does the Research Show?

In a recent research study John Pencavel of the Stanford Institute for Economic Policy Research demonstrated how the relationship between work hours and output is non-linear – after reaching a certain threshold of hours, the worker’s productivity was shown to rise at a decreasing rate. Even though Pencavel’s study covered munition workers, it’s safe to assume that the same will hold for any kind of employee – and will similarly affect any business.

spect of long hours in relation to premature death rates in developed countries was the result of a research conducted by the Organization for Economic Cooperation and Development. OECD visualized their findings on a scar graph that puts annual work hours against “potential years of life lost” (PYLL). The results shown below don’t correspond to all countries – South Korea is, for instance, famous for its excessively long working hours and yet their PYLL marker is low. What’s responsible for this situation is probably their healthy diet, which helps to lower the risk of cardiac diseases, at the same time reducing the ratio of premature deaths.

Still, both studies suggest that long working hours are not going to cut the chase for enhanced productivity and worker satisfaction.

When boiled down to an actual individual, the question becomes even more complicated. One thing is sure – working long hours for a defined period might boost a worker’s productivity as he strives to meet specific project deadlines. On the long run, however, his level of productivity is more likely to decrease as over time he’ll lose mental and physical strength.

In fact, months of prolonged working hours leave us exposed to stress, which combined with unhealthy diet, lack of exercise and disrupted sleep habits might have disastrous effect on our bodies. A study published by the American Journal of Epidemiology pointed out the role of long working hours in developing a heart disease, specifically citing its link with a prolonged exposure to psychological stress.

Psychology itself casts a slightly different light on the matter – it exposes the reason behind the idea of long working hours as beneficial to our careers. Laura Vanderkam aptly summed it up in her article in The Wall Street Journal: “We also live in a competitive society, and so by lamenting our overwork and sleep deprivation – even if that requires workweek inflation and claiming our worst nights are typical – we show that we are dedicated to our jobs and our families. Being “busy” and “starved for time” is a way to show we matter. Put another way, it makes us feel important.”

Associating long working hours with high level of productivity is deeply rooted in our culture. A possible way out of this vicious circle is to reformulate this problematic relation and find some alternative methods to enhance our output, such as proper nutrition and techniques of deep relaxation like yoga or meditation.

The author of the article, Monica Wells, is an accomplished businesswoman herself. She masterminded a couple of business-related projects. The latest one – www.bizdb.co.uk – is an online platform, which makes it fast and simple to access complete data about businesses in United Kingdom.