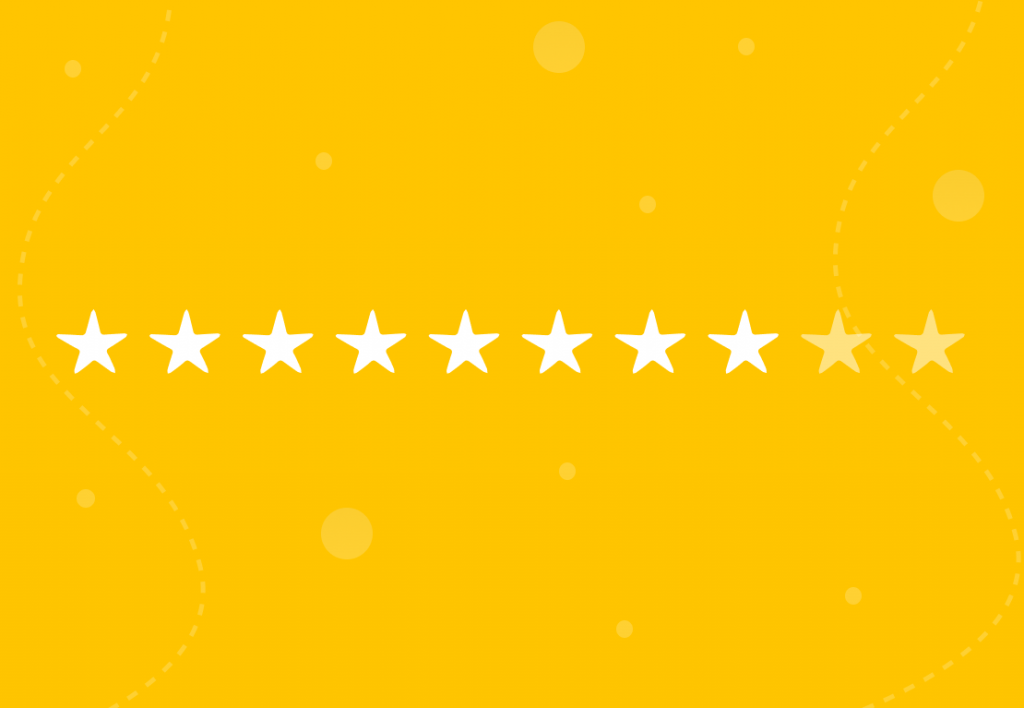 Net Promoter Score has become a staple of customer sentiment measurement since it entered the scene almost two decades ago. But what is NPS? Why are two-thirds of Fortune 500 companies using it? And how does a company’s NPS score guide both stakeholder decisions and customer choices?

NPS, short for Net Promoter Score, is a tool/framework for evaluating customer loyalty. It came into existence in 2003, after Frederick F. Reichheld’s research produced a single question that could replace the lengthy, convoluted, and often-uninsightful customer loyalty surveys while nonetheless serving as a reliable indicator of company growth.

Reichheld’s results kickstarted a nigh-cultish obsession with NPS among businesses all over the world. The appeal is obvious – a single universal question means better response rates from users, easy comparative result analysis between competitors, and every team member is on the same page about what’s going on.

This question at the heart of NPS is:

“On a scale 0-10, how likely are you to recommend our service/company/product to a friend or colleague”?

Issues with overly abstract methodologies meant very few people truly understood processes and results. Artificially generated correlation with business performance through weighing meant results were often tailored to mimic the real-world situation, rather than represent it. Customers were averse to survey participation given their length and tediousness.

“Complex loyalty indexes, based on a dozen or more proprietary questions and weighted with a black-box scaling function, simply generate more business for survey firms.”

At the end of the day, customer satisfaction survey results often became a watery vanity metric for CEOs to boast about in shareholder meetings, rather than an actionable tool that can help guide a company or product in a positive direction.

NPS surveys changed the landscape by solving all of the aforementioned issues – they’re short, easy to understand, and the results generally correlate with performance. Plus, they’re far more cost-effective, democratic, and can be easily compared across different periods, companies, and industries.

Today, NPS has become a popular customer loyalty measurement tool and remains unchanged after 17+ years of use – a testament to both its efficacy and value.

The singular NPS question is accompanied by an unorthodox measurement framework that has been as crucial for NPS’s success as the question itself. Rather than taking results at face value, the NPS framework sorts the responses in 3 categories according to how likely they are to recommend a product/company: promoters, passives, and detractors.

Bundling customers in these categories provides “the simplest, most intuitive, and best predictor of customer behavior”, according to Reichheld’s research. Rather than working on attaining a positive average score, such categories let companies focus on the people most likely to affect the business’ bottom line.

Calculating the Net Promoter Score of a company

Here’s a simple example: Company X conducted an NPS survey with 1,000 respondents. 350 of them, each an NPS detractor, rated the likelihood of recommendation as 6 or below, 150 were passives, and 500 joined the NPS promoter camp by answering with 9 or 10.

Is that a good score? Depends. Let’s talk about NPS benchmarks.

Getting your head around NPS scores and results

Different industries have different average NPS scores. After all, you can’t expect a public transport provider to have similar customer sentiment scores to a kitten cafe. That being said, a Net Promoter Score of 60 or above is generally considered to be fantastic in any industry, whereas anything below 0 should raise some concern.

To understand a specific company’s performance, it’s essential to evaluate its NPS results relative to the industry. Here are 2020’s average NPS scores across 12 industries, according to Retently:

To compare, if you’re a SaaS company, an NPS score of +30 means you’re definitely heading in the right direction, whereas if you get the same score as a Digital Marketing Agency – it can be a strong indicator that it’s high time to start improving client experience.

NPS surveys can be a valuable tool for long-term monitoring of customer relationships for businesses both big and small. Continuously or incrementally surveying customers forms a reliable timeline of the effects and consequences of your business decisions and evolution.

It’s also common practice to complement the NPS question with a request for clarification on why the user chose to give that rating, particularly if they’re a detractor. This can become a perpetual source of insight on the most pressing issues faced by your customers and to be tackled accordingly.

Plus, with NPS benchmarks, you can easily understand where you stand in your industry. Even when direct competitors don’t share or don’t know their NPS scores, you can nonetheless unearth them by hiring third-party survey firms to discover general customer sentiment about a specific company or product, if you find that to be important.

First and foremost, you’ve learned the meaning of NPS and now you know what happens behind the scenes when you encounter the “Would you recommend” question in the wild.

Since most companies don’t boast about or share their NPS results publicly, it’s unlikely that, as customers, we’ll begin ranking and choosing companies according to their Net Promoter Scores.

However, in the occasional scenarios where NPS results are available, they can serve as a strong indicator of what you can expect from a company/product. Your experience is likely to fall in line with that of others and if you can’t decide between multiple options, choosing one with an above-average NPS score is a sure-fire way to have your expectations met.

The importance of being earnest

A word of caution is in order. As with almost any opinion-based metric, NPS can be sabotaged. It’s essential to ensure the results are as accurate and unbiased as possible, otherwise NPS serves no purpose beyond being yet another inflated vanity metric.

Since NPS is intended as an actionable tool for businesses seeking to improve customer satisfaction, ensuring sound and replicable methodology and analysis is key for accurate long-term measurements.

A specific example of the opposite is a real-life case of a car dealership’s reward system whereby salesmen received bonuses if they received good NPS reviews. This lead to a variety of efforts to improve scores through directly asking for high scores, offering freebies in return for better ratings, and otherwise manipulating with both customers and scores. While the NPS scores may have been superb, they were hardly representative of reality and could cause problems in future comparative analysis.

Asking respondents for good scores, surveying only positively predisposed users, conducting surveys in-person – there are multiple ways to skew results, which should be avoided at all costs for an NPS score to be useful.

From products to productivity

As a gauge for loyalty, NPS has also carved a niche in employee satisfaction measurement. Of particular value for larger enterprises, employee NPS surveys can shed insights on employee engagement and sentiment, as well as any fluctuations thereof. Companies with highly engaged employees report 22% higher productivity and 21% higher profitability.

To conclude this article, we’ve decided to share a real-life case study of an NPS survey – our very own.

Recently, DeskTime launched 2 NPS surveys targeting Owner, Admin, and User Admin DeskTime users. The first survey took place from December to March and the second was in June-July. It was conducted via a pop-up within DeskTime that appeared after 10 seconds spent on the My DeskTime page.

The Net Promoter Score revolutionized customer sentiment measurement. With a 17-year track record and a deluge of benefits, NPS can be an invaluable tool for any company, as long as it’s used diligently and consistently.

DeskTime has jumped on the bandwagon and already gained insights, which will help shape a better product for all our users. Plus, discovering that DeskTime has an above-average NPS score for our industry certainly brought a smile to our faces.

That being said, only one question remains – on a scale from 0-10 claps, how likely are you to recommend this article to a friend or colleague?