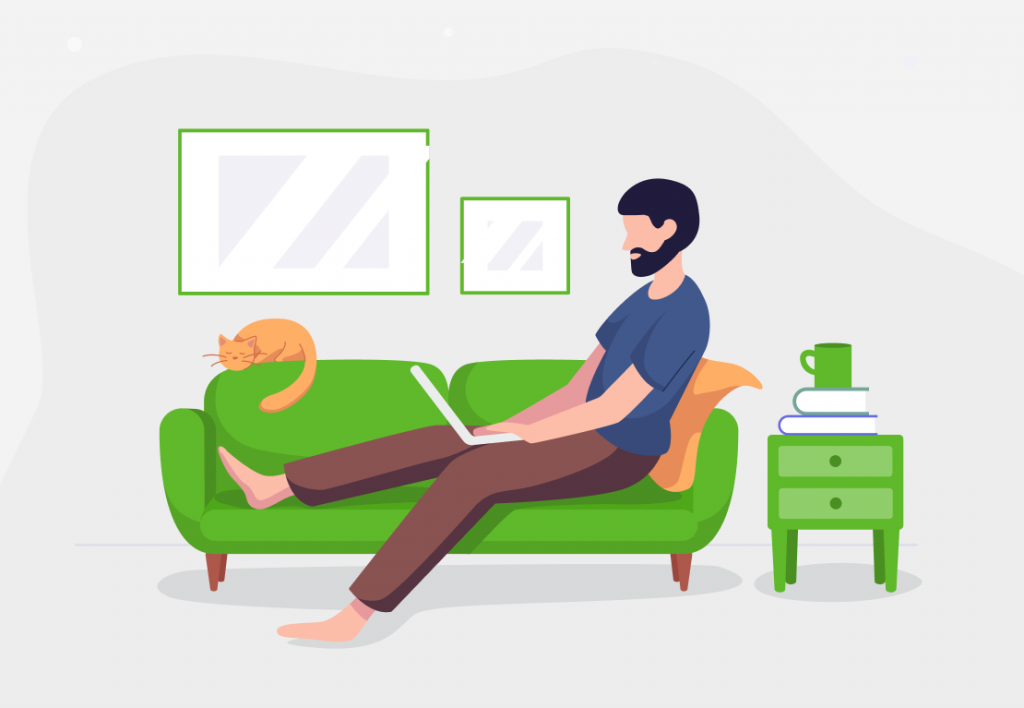 We recently pulled out the statistics of the most-used unproductive applications so far used in 2014. Some of the results are predictable, like social networks like Facebook and Youtube taking the top spots. Other results show us a change in working dynamic, for example, that Gmail is marked as a top unproductive app. Check out the rest!

It is not the presence of the technology itself that influences productivity but how it is used –Bulkey & Van Alstyne, 2004

In this study by Bulkey and Van Atstyne, they conclude that using social media itself isn’t what’s unproductive, rather than the reasons for using it. For example, social media can be beneficial for sharing information, gathering knowledge, networking and communicating with customers.

Email is no longer considered productive

The fact that enough people have designated email as unproductive application is a telling sign. It used to be that being in your email was a symbol of productivity. And while it is a helpful tool for communication, and can at times be very productive, recent tendencies in the workplace are showing people’s addiction to email, constantly checking, etc.

However the latest productivity specialists suggest that constant email checking is a habit that decreases productivity, as it pulls you out of a certain task, and you’re not left with a long enough stretch of time to delve deeply into your work. A study by Altos Origin says 40% of employee time is spent working on internal emails alone. Productivity experts say that 80% of those emails are a waste of time, bringing no value to the company.

Suggestions and best case practices offer creating a habit to limit email checking time to a few times per day, and working on them in batch. Other suggestions suggest to avoid email first thing in the morning, and rather tackle the day’s most important task right off the bat.

Some research shows that those employees who use social media throughout the day produce the same amount of results as those who do not, due to the mental break that it allows, and the resulting spur of productivity that occurs from a rested mind.

Video-watching at work is a thing

According to a study, 64% of employees watch videos at work. Our collected data shows that within the top unproductive applications you’ll find Youtube, Netflix and Hulu. This brings video-watching at work to 23% of all wasted time.

Similar to the argument on social media usage, breaking and relaxation is a necessary part of the working day to rest the mind so that the employee is able to return to their work at a higher level of productivity.

The working climate around us is changing. It’s up to you how you manage your time and build habits. A manager or business owner will have to decide on the policy on social media, email communication and leisure time at work. Will it be

Employees want to have fun as well. Besides social media, top visited unproductive applications include sites that are just plain fun(ny), like 9gag, imgur, and even just a site to play puzzles and logic games. We can see that employees are looking for entertainment throughout the day.