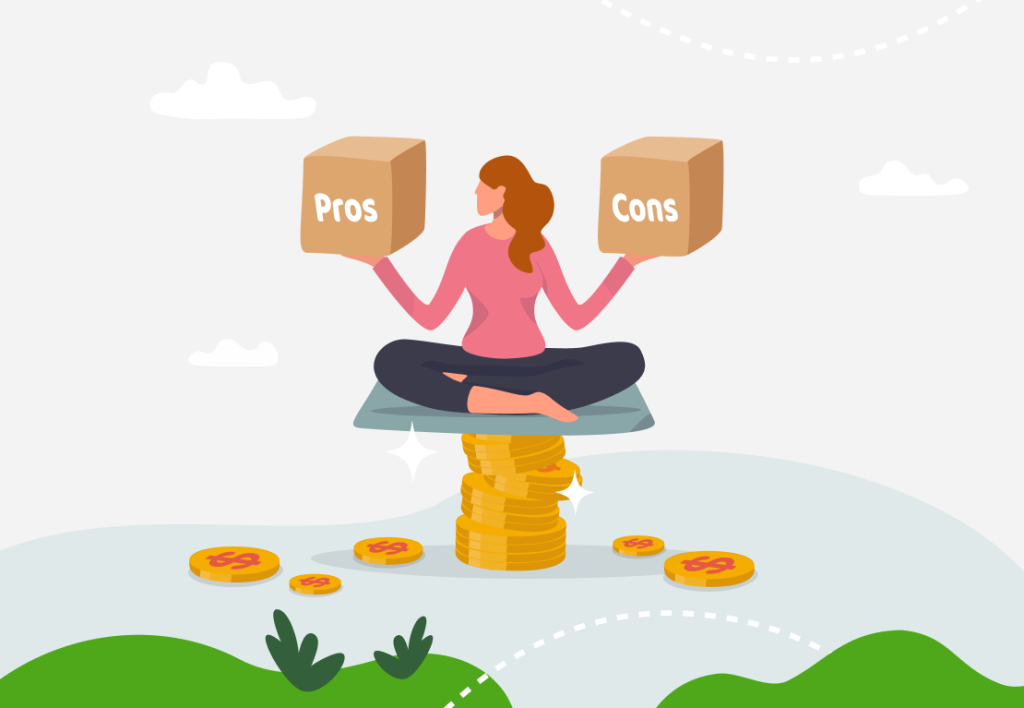 Menstrual leave has been a topic of debate for quite some time and most recently has sparked new conversations after the Spanish government introduced a draft law that would allow people with uteruses to take an absence from work due to severe menstrual symptoms. If passed, it would make Spain the first country in Europe to offer paid menstrual leave on a national level.

Menstrual leave is most commonly offered outside of Europe – in South Korea, Taiwan, and Zambia women can take one day of unpaid menstrual leave a month, while Indonesia ensures two paid days off due to menstruation. The U.S., however, currently has no laws regarding menstrual leave.

Evidently, menstrual leave exists, both in paid and unpaid forms. The question is – why is it not more common? As you can guess, the answer is not that simple. In order to find out, we first need to look at the origins of this policy.

What is menstrual leave?

Menstrual or period leave is a type of leave that allows people with uteruses who menstruate to take paid time off from their employment due to symptoms that affect their job performance. Throughout history, menstrual leave has been closely connected to the discussion of women’s health, job performance, and gender equity.

A brief history of period leave

While it may seem that menstrual leave is a new and liberal concept, it has been around for a while. Labor laws protecting menstruating women can be traced back to Soviet Russia as early as the 1920s and 30s. These laws gained popularity among labor unions in Japan around the same time, eventually going into full effect in 1947 and giving women the option to take menstrual leave every month.

The history of menstrual leave also goes beyond the workplace – in 1912, a school in Kerala, India introduced an opportunity for students to take an absence during annual exams due to period symptoms.

Back then, period leave policies were more concerned with poor working conditions leading to fertility issues. In recent times, the focus has shifted to the workers’ overall well-being and how period symptoms may affect their ability to fulfill job duties.

If successfully implemented, paid menstrual leave has a great potential to improve the health and well-being of women, trans men, and non-binary people who menstruate. 80% of menstruating bodies experience period pain at some point in their reproductive lifetime, but the list of symptoms does not end there. Periods can also cause lower back pain, soreness, dizziness, headache, and fatigue.

For some who experience these symptoms, it might be difficult to be productive at work, therefore having the option to take a day off without sacrificing their paycheck can be greatly beneficial. Moreover, chronic menstrual conditions like endometriosis, polycystic ovary syndrome, and premenstrual dysphoric disorder, can cause the symptoms mentioned above even more severe.

Introducing paid menstrual leave could also normalize the conversation around periods. There is still a lot of stigma surrounding menstruation, and it starts at a very young age. A recent survey, published by Plan International, reveals that one in three (37%) boys in Brazil, Indonesia, the Netherlands, and Uganda think that periods should be kept a secret, and 55% describe periods as “dirty”. These attitudes can later carry over into adulthood and into a work setting.

Period stigma in a workplace is real, and introducing paid period leave could help with making these conversations more mainstream. No one bats an eye when their co-worker needs to take a day off because of a bad cold, so why should a similar or more severe level of discomfort caused by menstruation be treated differently?

While it’s apparent that paid menstrual leave offers great advantages to menstruating workers, some argue that introducing such policies may backfire and harm the people that they are trying to protect.

For instance, paid menstrual leave could potentially increase the risk for workplace discrimination both from employers and co-workers, given poor execution. As mentioned earlier, period stigma is common in a professional setting, thus labeling the type of sick leave as menstrual might create an assumption that biological females are less capable of being good at their job and further perpetuate gender stereotypes.

From a hiring perspective, these policies might make the employer biased and favor a candidate who would not choose to take menstrual leave every month.

This could also be a privacy issue. If an employee is required to disclose when they are taking time off work due to their period, it might make them uncomfortable knowing their supervisor is aware of their menstrual cycle. It would also allow supervisors to speculate about workers’ job performance based on conditions like premenstrual syndrome (PMS).

Furthermore, these policies might put trans workers at risk by having to reveal their identity before they are ready or feel comfortable doing so. According to a study published by McKinsey, more than half of trans workers in the U.S. are not comfortable being out at work and transgender adults are twice as likely to be unemployed in comparison to cisgender adults.

Lastly, some might argue that period leave policies provide no benefit to cisgender men and thus make them feel marginalized. Some employees that suffer from other chronic conditions other than menstrual symptoms might feel excluded as well. 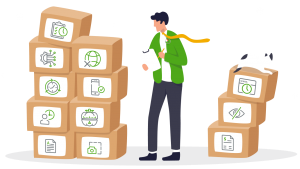 Is there a middle ground?

Ultimately, in the absence of national policies introduced by the government, it is up to the employer whether or not to introduce paid menstrual leave.

While it certainly remains a controversial topic, one potentially effective solution to avoid menstruating workers being discriminated against and non-menstruating workers feeling left out would be to increase short-term sick leave for all employees and not require them to disclose the reason for taking it.

For example, at DeskTime employees can request a paid day off every month for any health-related reason, no questions asked. All we ask is to register that day off on our Absence calendar.

This way, workers can go on paid leave not only due to menstruation, but also for mental health, chronic health issues, or any other personal or medical reason. It also protects workers’ right to workplace privacy.