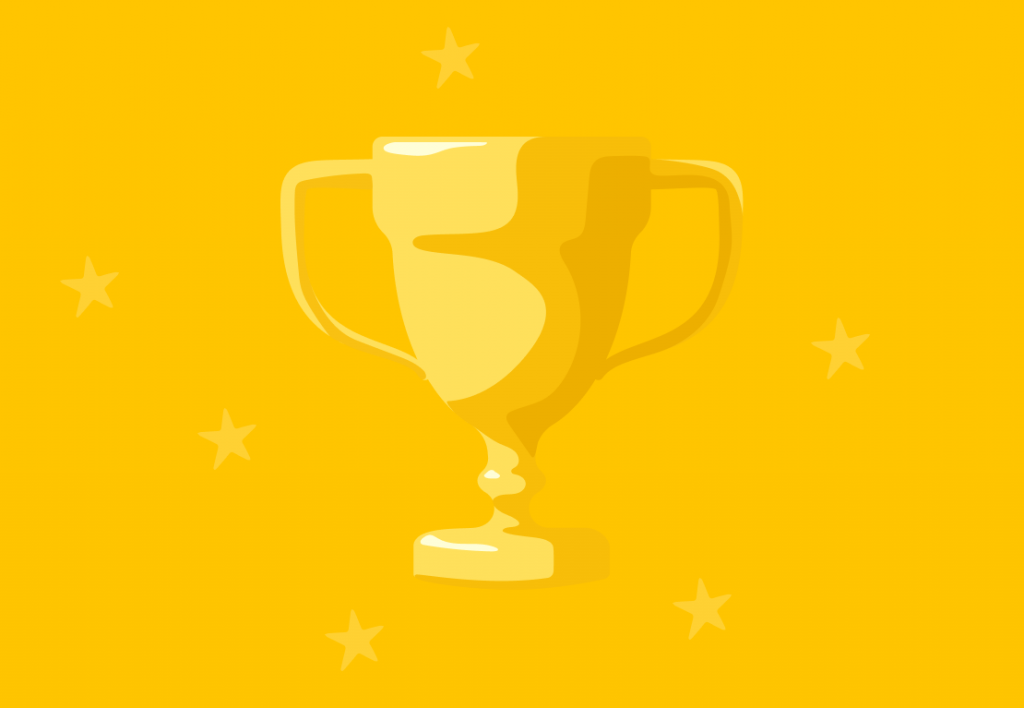 January is halfway through, which means that 2015 is rapidly taking off. But while we still remember 2014, let’s look back at the most read DeskTime blog posts that helped us get through it.

Last year here at the DeskTime blog we gave tips, gathered ideas, solved problems; we experimented with and introduced new app features. And here are the winners!

1. The secret of the 10% most productive people? Breaking!

We examined the most productive employees and revealed that their productivity secret is… breaking! They work for 52 minutes, then take a break for 17 minutes. The results showed something that researchers have already been talking about for some time: the most productive employees don’t even work the longest hours. Meanwhile our study, that was originally published on Daily Muse, was later spotted on Mashable, Business Insider, Inc.com, and more.

2. Should I Stay or Should I Go? – Staying Late at The Office and How to Make it Work For You

A guest post by Rebecca Fox is a guide for employees staying late in the office. Here you’ll find advice on when it’s acceptable, and when it’s not necessary to work overtime, so that this sacrifice wouldn’t have any negative side effects.

3. 3 simple resolutions to maximize productivity in 2014

We started off year 2014 with three New Year’s resolutions, so simple in the core that we thought – they have the potential to stick throughout the year. But despite how you did last year, you can still give some of these everlasting resolutions a second chance in 2015!

A post that reveals five typical problematic employee situations, and explains how you can use DeskTime to solve them all. Here you’ll find both suggestions on how to deal with those workers constantly arriving late, and tips on how to keep an eye on your team while out of the office.

5. 5 Reasons to Have Fine Art in the Workplace

In this blog post DeskTime guest author Andre Smith explains why today art in workplaces is “more relevant than ever”. Turns out, fine art in offices is a pretty trendy thing that not only makes your workplace look better, but also inspires employee creativity.

Which one did you find the most useful? And, perhaps even more importantly, what topics do you think we should cover in 2015? Share in the comments below!