How Brain Station 23 uses time tracking to empower its employees 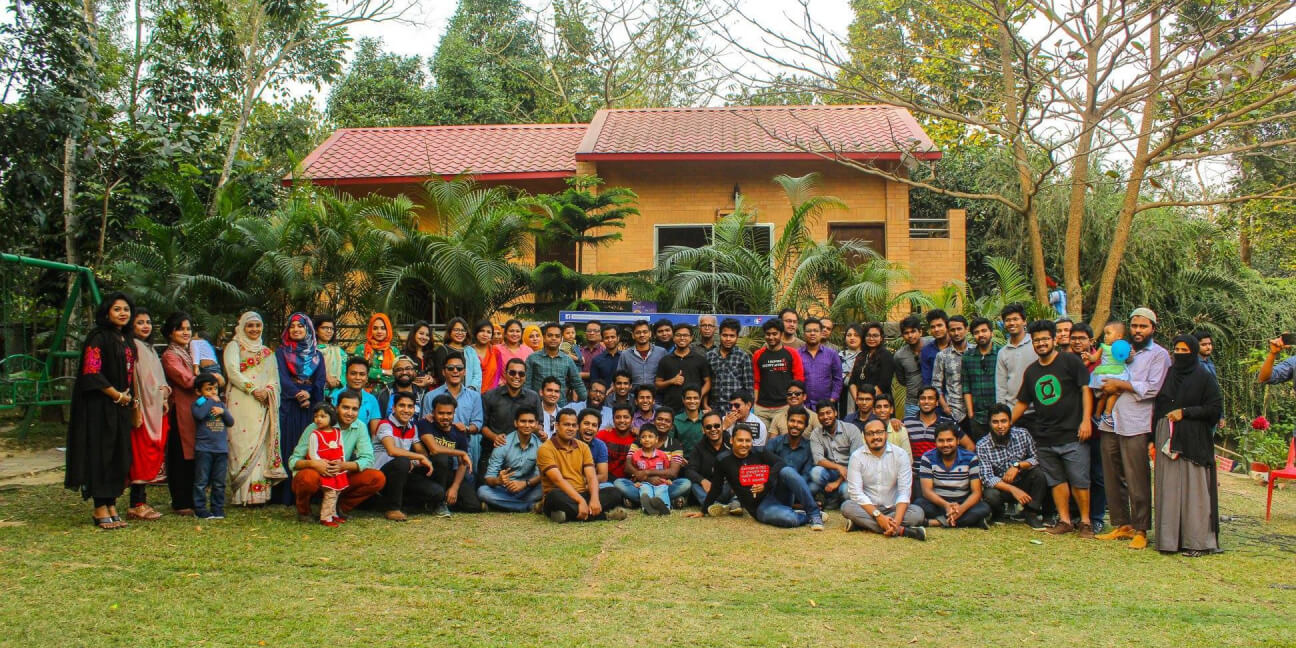 Brain Station 23 is a software development company that creates web and mobile applications, as well as custom IT solutions such as enterprise applications, big data & cloud-based technologies, and more. Their clients include small- and medium-sized businesses from all over the world – from The Netherlands, Denmark, and the UK, to Canada and the US.

The company is based in Bangladesh, and since 2006 it has grown to a team of 300+ people, most of whom are software engineers. The team is led by its founder and CEO Raisul Kabir who stresses: I'm a ''theory Y manager'' who prefers a laid back and transparent management style.

When starting Brain Station 23, Raisul had an open mind and a flexible attitude towards things like working hours and office policies. ''People would sometimes come to work late and sometimes they would come early. And that's fine – I trust my people and that they do their work well.''

However, because of some arguable situations with the company's clients, Raisul decided to start using time tracking software.

''Sometimes the client would say that my developers aren't doing enough, but I didn't have any way to check whether that's true and I should motivate my people to put in more effort, or whether that was just a misunderstanding. I wasn't able to defend my people. I needed the third opinion, so I started to look for a time tracking tool.''

Time tracking is not for controlling people, but helping them grow

Looking for time tracking software, Raisul came across several solutions. However, he felt that his management philosophy matched best with the one promoted by DeskTime – that time tracking is not for controlling people, but for helping them become better at what they do.

If used correctly, time tracking puts the power in people.

Raisul quickly noticed that DeskTime could not only help him deal with customer complaints but also help his team members to scale their performance. This was an important factor because he's a firm believer that spending one's time productively is not only good for the organization but also good for the person.

Raisul is certain that the more time people spend on practicing their skills, the better they get at what they do. Slacking, on the other hand, means wasting the opportunities to improve oneself.

''For example, as a developer I know that I should put in an x number of hours a year to grow my skill. If at the end of the year I don't see how much time I have coded, then it's a waste – I can't objectively evaluate my progress,'' Raisul explains why he uses DeskTime himself and wants his team to track their time as well.

''My philosophy for using DeskTime is that I don't want to use it to monitor people. Instead, I use it to help them to achieve their goals.''

Some people don't want to be high-performers – and that's okay

Raisul understands that people are different and not everyone wants and needs to be a top performer. ''Some people are high-performers, they are very hard-working. But some people just want to live a comfortable life. I am that kind of person and I think we should just accept the both kinds,'' he says.

In other words: managers should let the hard-working people prove themselves and climb up the career ladder and let others just enjoy their comfortable life without pushing them to become high-performers, too.

In the meantime, Raisul believes that everyone needs some guidance to grow. This is where DeskTime’s data comes into play – the data objectively shows whether you're already doing enough or you should be putting in some extra effort.

''From DeskTime, I have data about 300+ people. So I know what a high-performer looks like, and I know what an ''average'' person looks like. If a team lead or client complains about someone's performance, I can take a look at the DeskTime data and make an objective judgment.''

DeskTime data has also helped Raisul to realize how much effort people are actually putting in their work – and hence, in his company.

''I know some of my people are really hard-working and I've always respected them a lot. But before DeskTime, I didn't know exactly how much effort and hours they were putting in. Now that I can see it, I respect them even more.''

Asked whom would Raisul recommend DeskTime to, he says that the tool is suitable for theory Y managers like himself. Not only price-wise (DeskTime pricing goes as low as $3.85 per user if paid annually) but also in terms of its philosophy – that time tracking should be used to empower people, not to control them.